In Sheffield, I was Pro-Vice-Chancellor of the new Faculty of Arts and Humanities. I set up the Faculty and oversaw the relocation of most of its departments to new and refurbished buildings. I championed the notion of an ‘Arts Quarter’, celebrated by an extensive and successful programme of events (‘New Ground’), and I initiated contacts with regional cultural providers as part of the city’s bid for European Capital of Culture.

I was Chair of the British Association for Film, Television and Screen Studies 2014-2017, and was the Convenor of one of its Special Interest Groups, French and Francophone Cinema. From 2010-2020 I was the Chief General Editor of French Screen Studies (formerly Studies in French Cinema), the only journal in the world devoted entirely to French and Francophone cinema.

I have practised Iyengar Yoga since the early 1970s, and as a qualified teacher taught it at Newcastle University 1980-2005. 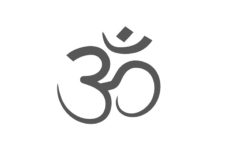 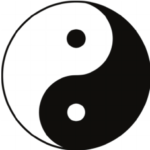 I have also practised Tai Chi since the early 1980s.