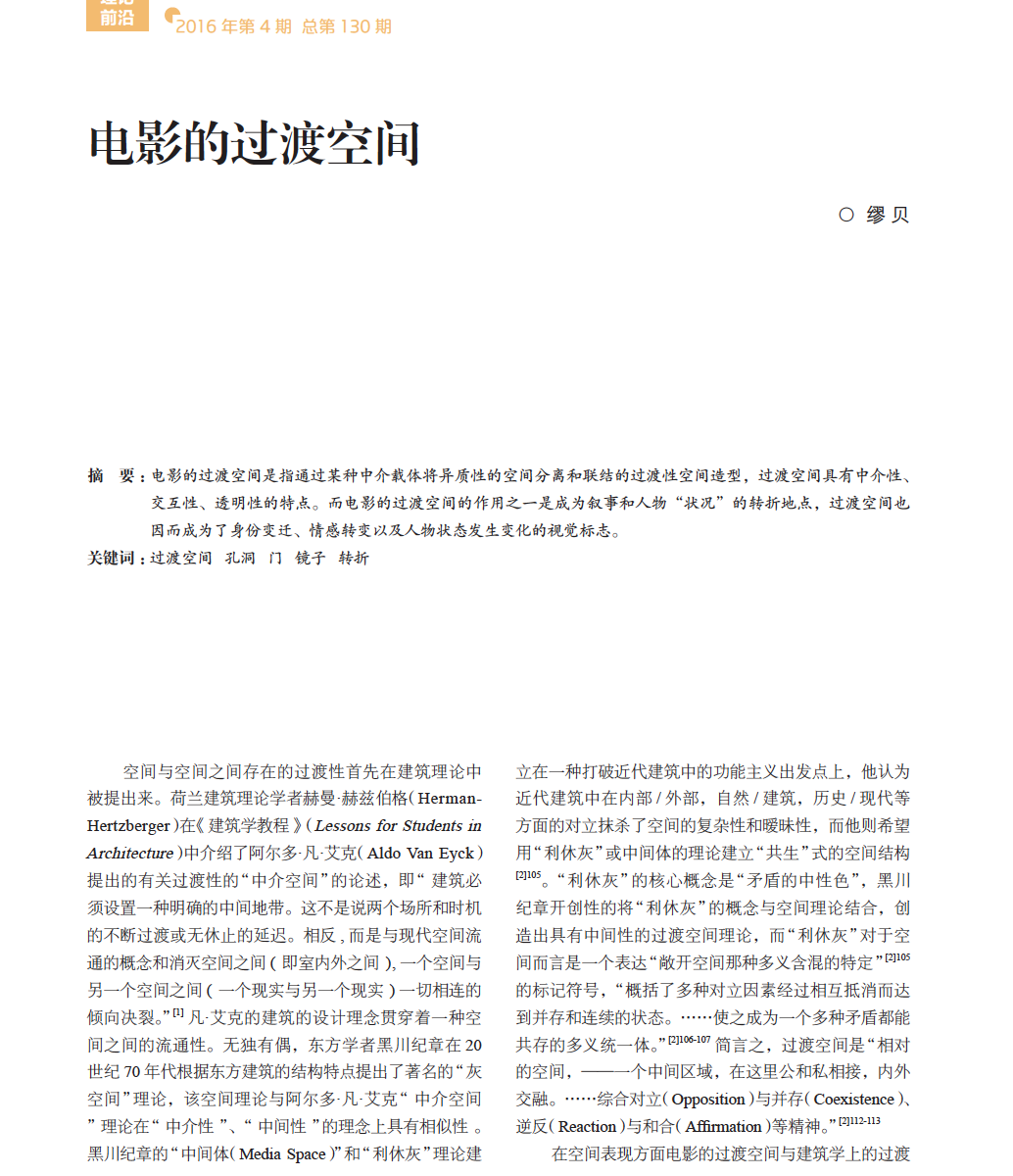 Miao is currently working as?a production executive on TV series The City of Chaos. She is also? preparing her own TV programme about the friendship between three girls, and working on a film about Internet alienation.