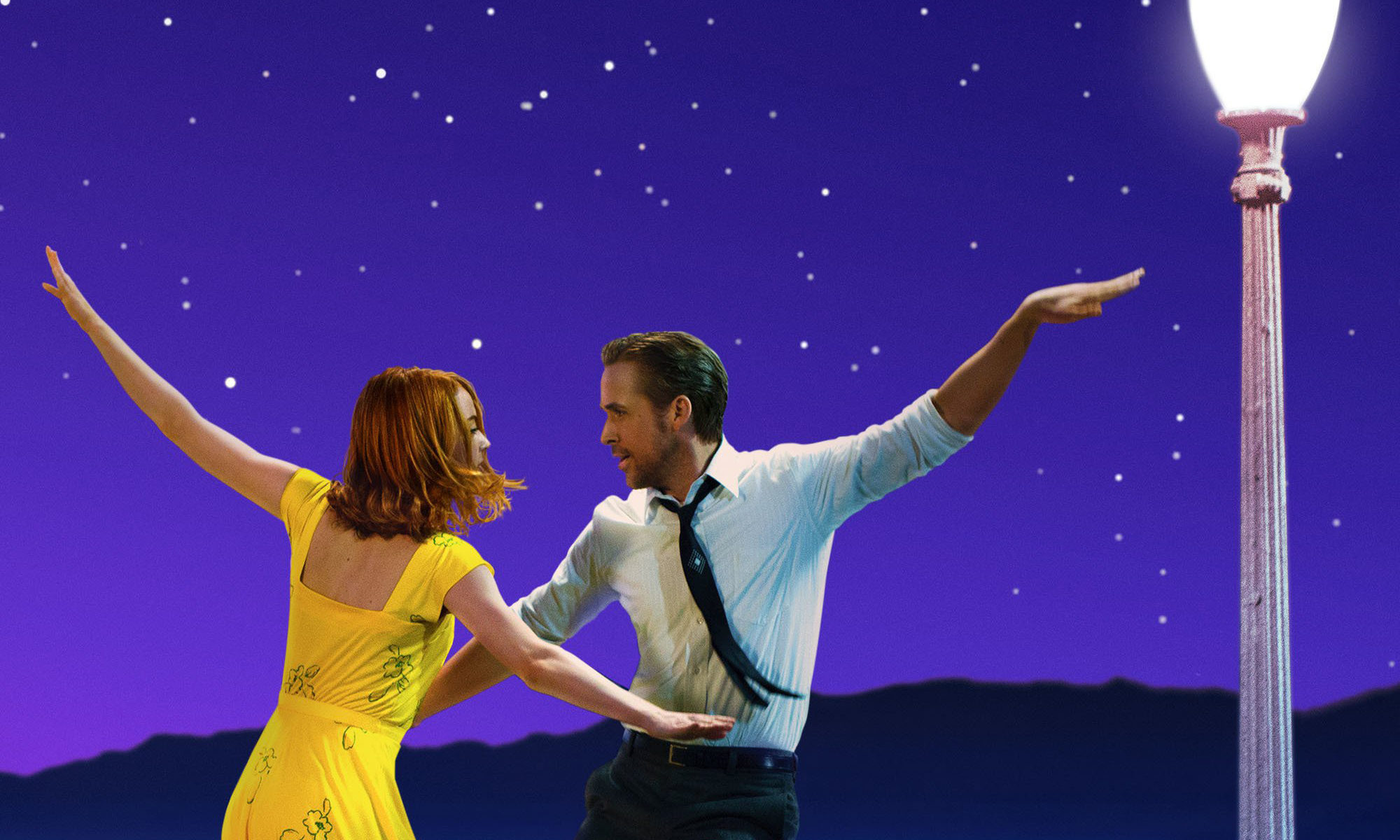 On 9 March 2018 I gave a paper on the crystal-song in Salzburg at the conference ?When the Music Takes Over: Musical Numbers in Film and Television?. My paper was entitled ?From the musical moment to the crystal-song: La La Land (2016)?, and was one of four papers in the panel I organized with three French/Belgian colleagues (Martin Barnier, Marie Cadalanu, Dominique Nasta): ?The musical moment as pivot rather than pause?.

UPDATE: I am co-editing the conference collection with Austrian colleagues Claus Tieber and Anna Windisch, which will be published by Palgrave Macmillan. Claus and Anna ran a large research project on The Austrian Music Film 1912-1933. They are the co-editors of The Sounds of Silent Films: New Perspectives on History, Theory and Practice (Palgrave Macmillan, 2014).